Art is always evolving and taking new directions, and although no artistic concept is entirely new,d the ways of expressing those concepts can be taken on new twists and turns.

Anyone comparing art in 1990s to the works of prior decades, or even centuries, will likely notice diffrences in the format, medium and content. Whereas once paintings were confined to traditional materials and canvas, in this era they were beginning to appear in larger scale, in the form of murals on buildings. During the 1980s, new artists had begun to emerge on the scene with new perspectives and ideas that played a role in shaping and influencing their art. When this was combined with the 1990s liberal cultural and political landscape, certain subjects and topics had now become more acceptable within public arenas. The 1980s had been a decade of corporate greed the Cold War and political strife, and therefore, much of the artwork of the 1990s reflects the feelings of young artists about the troubles of their youth in shocking and unexpected ways.

Some of the 1990s’ most challenging artists were continuing the work begun by the extreme artists of the 1980s in which the boundaries of what was acceptable were constantly being pushed. Transgressive art became the term for work which uses shocking images and themes that are intended to be a social critique. One such example is the work of Andres Serrano, whose Object of Desire series featured a number of photographs which were designed to be the artist’s own statement on a variety of strong themes including religion, death and life itself.

The 1970s gave birth to hip hops music, and this style rose in popularity during the 1980s to give a new way for young black Americans to voice their opinions and concerns in a public arena. Hip hop brought with it a host of styles and fashion statements, one of which was street art, or, to give it another name, graffiti. Popular in urban districts, graffiti artists used spray paints to produce large pieces in public areas and on buildings. True graffiti (rather than the tags that we often see without any imagery or meaning attached) began its life as a way of conveying a cultural message about oppression, poverty and racism. Still popular today, this style has now spread to a much wider audience, with all kinds of artists now using this method to make a host of powerful artistic statements including those about popular culture and politics.

Although making important statements is nothing new in art, the way in which those messages were conveyed during the 1990s was something completely original. The bluntness, overtness, and deliberately shocking nature of many of the works from that era, were a direct reflection of this time, when rapid advances in technology exposed artists to more imagery and information than ever before. 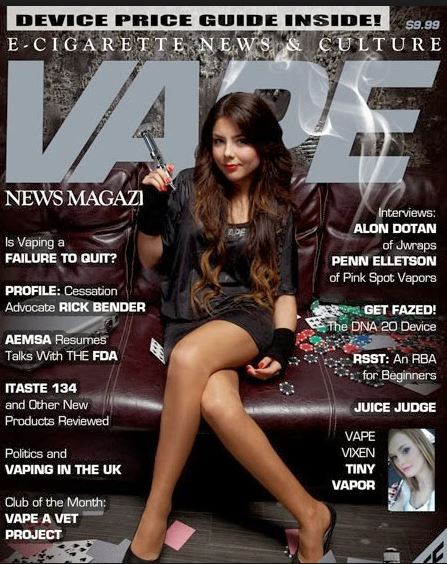 Search what you need… 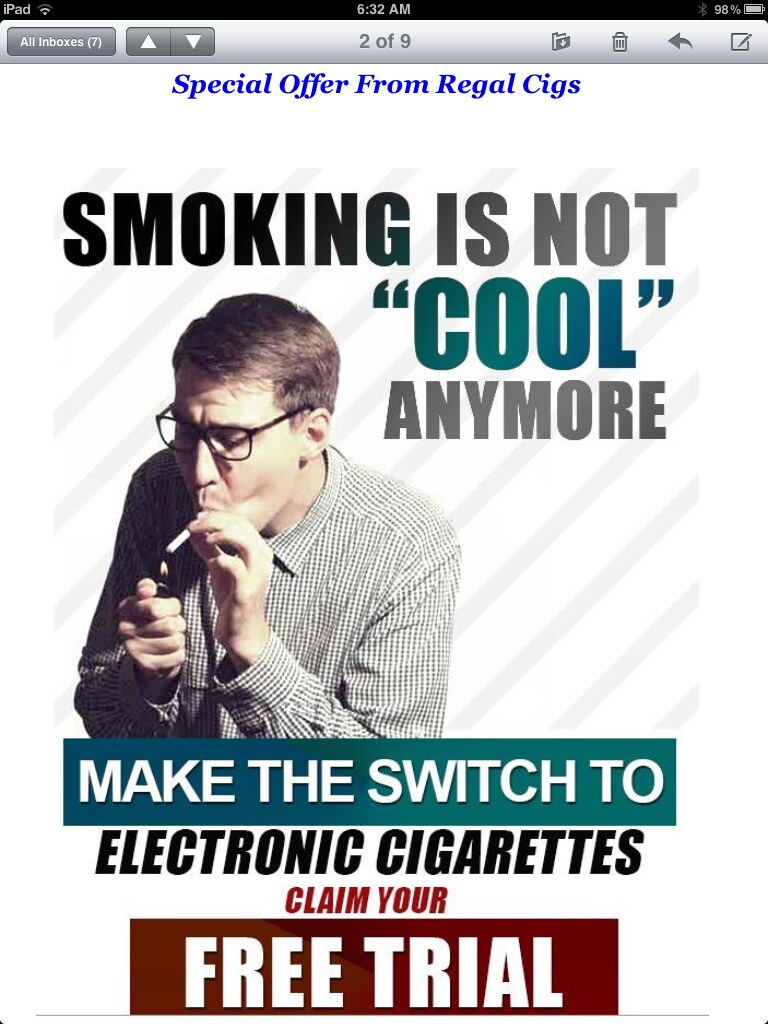